What languages and currencies are enabled in EBS

Raghava asked me about the languages and currencies being used in a new instance which has gone live. For languages we have this query:

For currencies, I told him that in EBS all currencies are enabled. I executed the following query:

Total rows in fnd_currencies was 249.

After the usual fnd_lobs etc., gl_interface table came up. So I created this query:

I feel that this query does give a good estimate about the currencies in use.
Posted by Vikram Das at 1:12 PM 3 comments:

In SOA Suite the inspection.wsil URL is:

However this was showing the physical hostname of the server on which SOA Suite was installed. We had configured SOA to listen on virtual names. Rajiv Bhalla provided the solution to this problem by providing the My Oracle Support Article: Applications like Oracle IPM fail to retrieve WSDL's to SOA composites via URL's that use different protocol/hostname/port than they are configured to [ID 1290812.1]


2.From the left pane, use the following path through the hierarchical menu to navigate to the configuration screen containing the "Front End" configuration

3.Review and adjust the values of the following entries:

You'll need to restart the SOA server for this to take effect, even though it says No restarts necessary.
Posted by Vikram Das at 10:13 AM No comments: 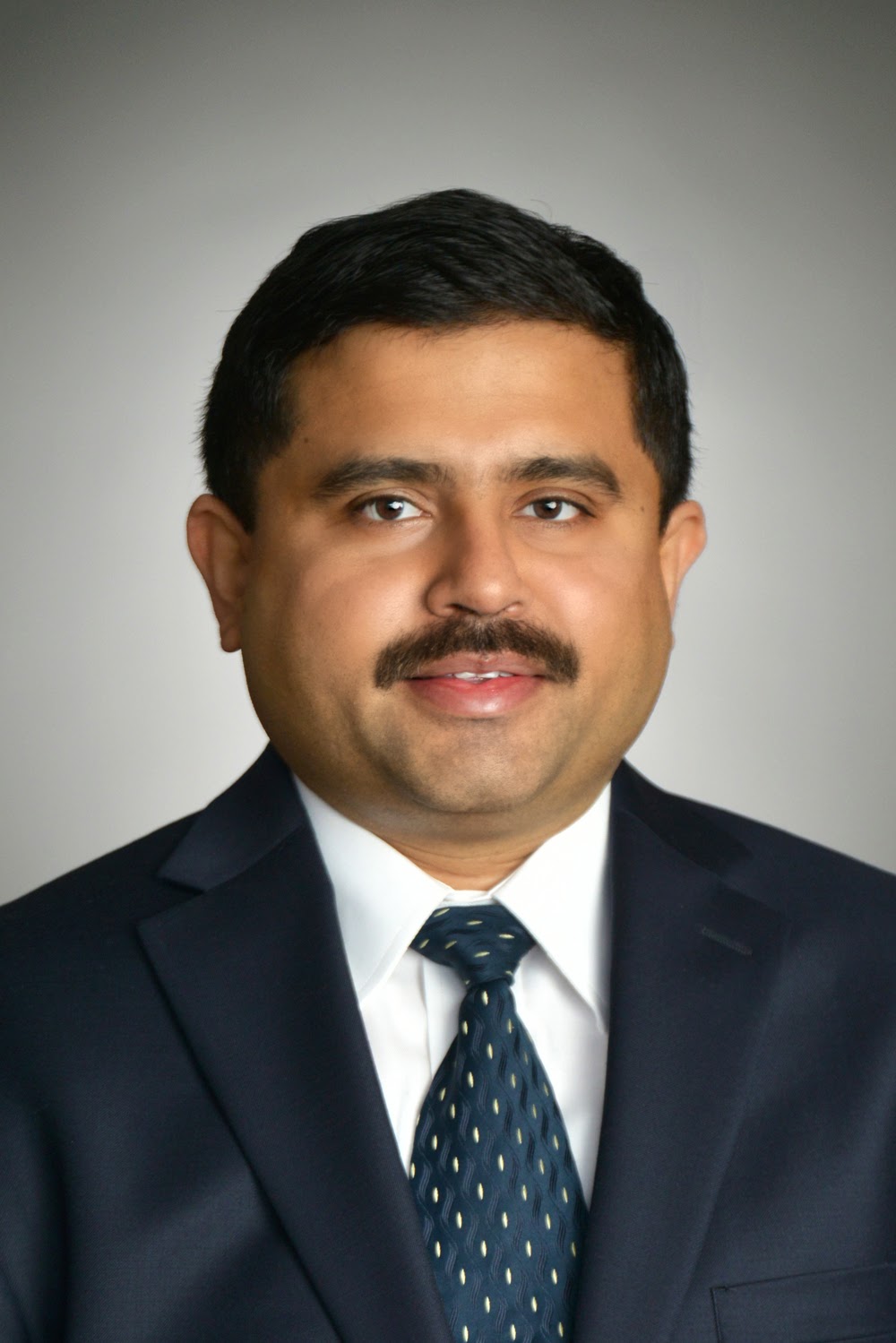